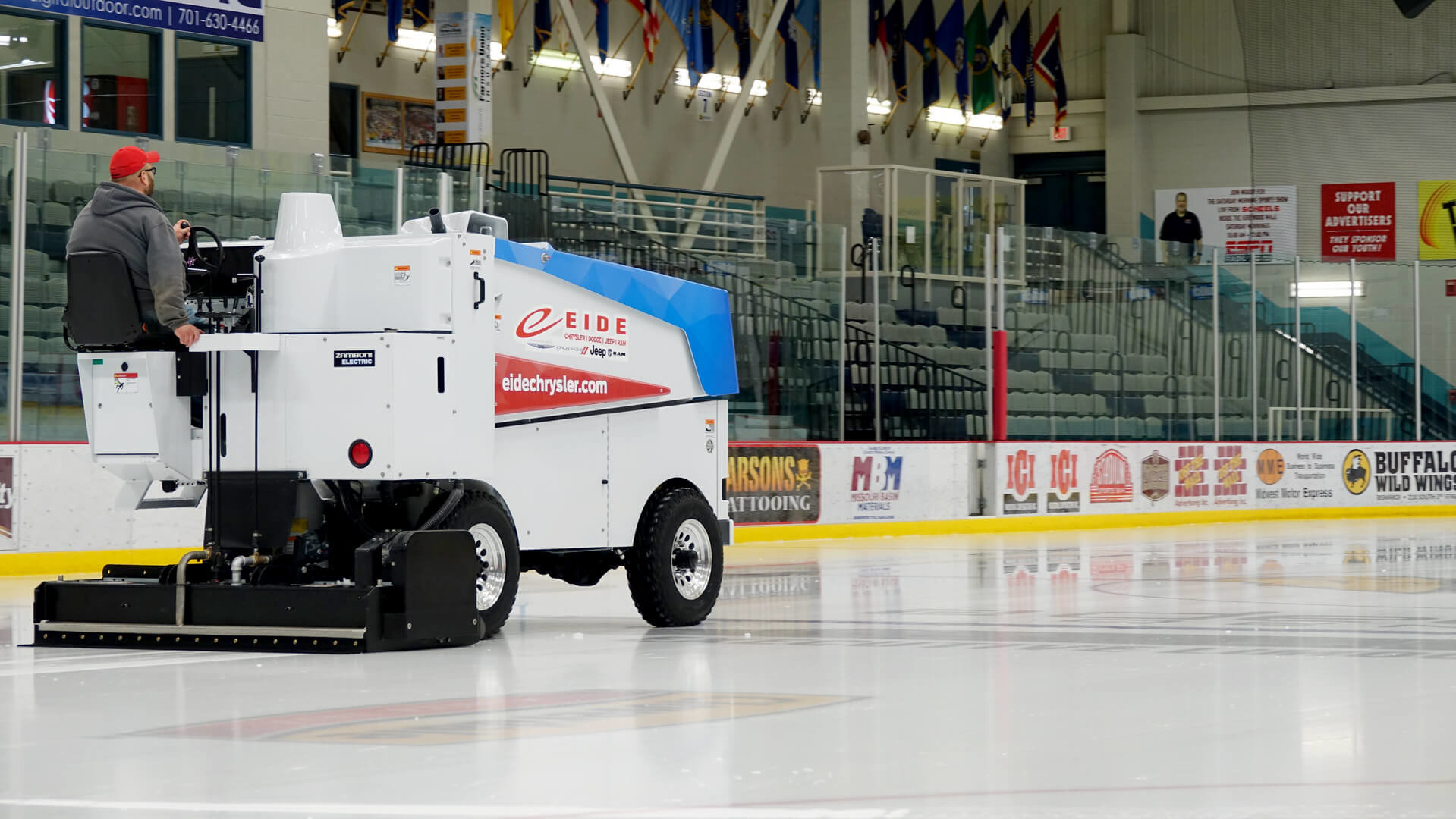 See the New Eide Chrysler Zamboni on the Bismarck Ice

Next time you're lacing up your figure or hockey skates in Bismarck, make sure to check out the new Zamboni donated to the Bismarck Parks and Recreation District by Eide Chrysler and Eide Ford.

You've probably seen one but maybe didn't know what it was doing out there on the rink.

There is only one company that makes Zamboni machines, and it was started by a man named – you guessed it – Frank Zamboni, who invented the machine. The Zamboni company has delivered more than 11,000 machines to ice rinks since its founding in 1949.

Without a Zamboni, the ice rink at the All-Seasons Arena in Bismarck would be hard to skate on. It would quickly become rough and dangerous.

Some fun facts about Zambonis: 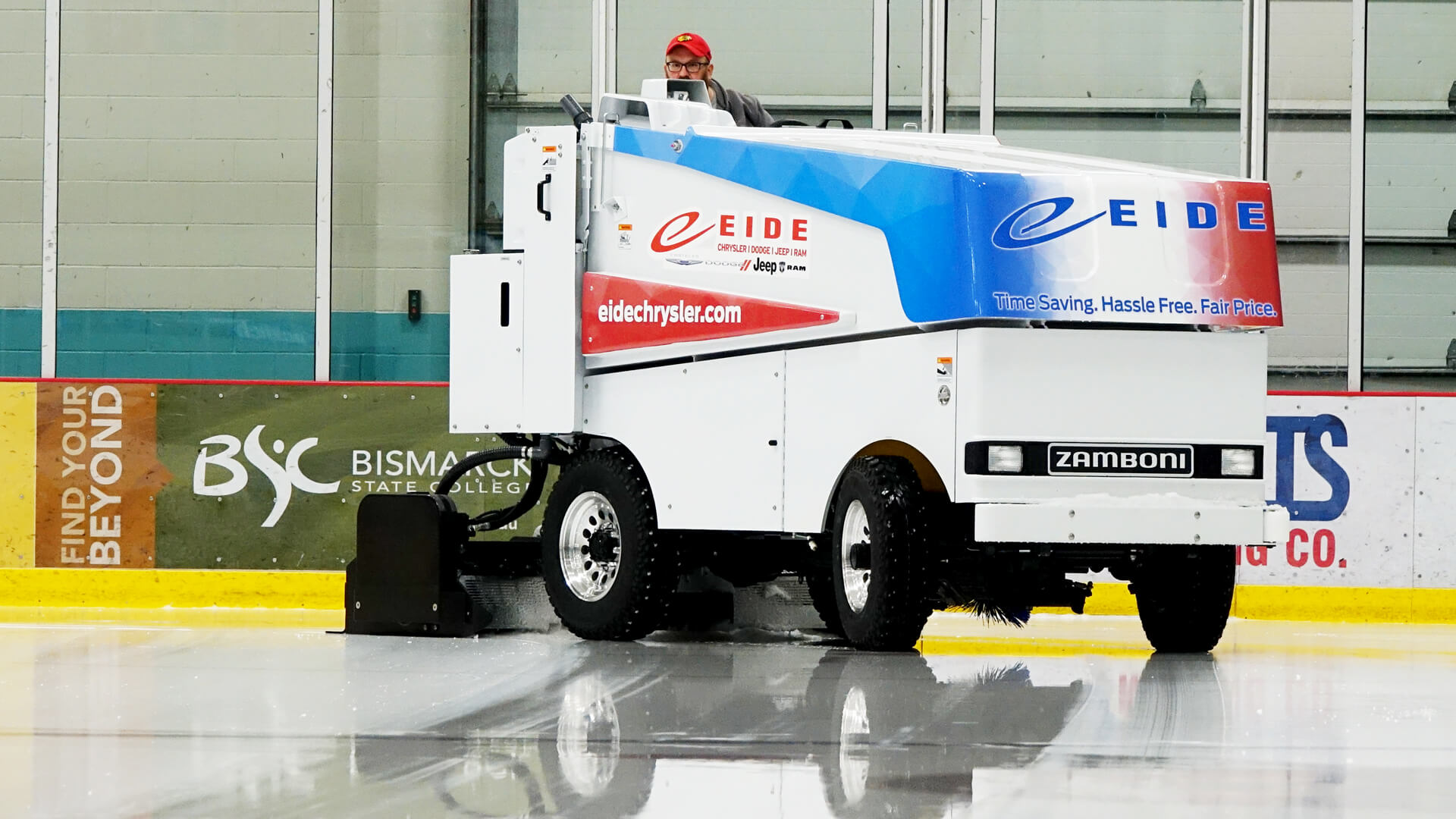 Jesse Peterson, General Manager at Eide Chrysler, says he first heard about the need for a Zamboni from a friend who is involved with the Bismarck-Mandan hockey community.

"I wanted to get involved with hockey in a big way as my son plays, and I am just amazed at the amount of volunteer work parents put into Bismarck Hockey," he says.

"The donation of the Zamboni will benefit the Bismarck Parks and Recreation District by helping them offset expenses it takes to run their facilities."

As a parent, Jesse says he spends a lot of time at the local facilities, whether it's for hockey, softball, or golf. He acknowledges the great job that the Parks and Recreation District does in providing facilities for the community to enjoy, and says that Eide Chrysler and Eide Ford wanted to help with that.

See you on the ice!