If there is one thing Bismarck is known for throughout the state, it's softball.

Bringing the WINS to Eide Chrysler

The players have played together for the past 7 years under different sponsors.

"He's been after me for years to do this. I told him I only back winners so they better win some games," Peterson said.

Of course Schuchard, who has no shortage of confidence, said that wouldn't be a problem.

"This team can play, so don't worry about the W's, we'll get some," he promised. 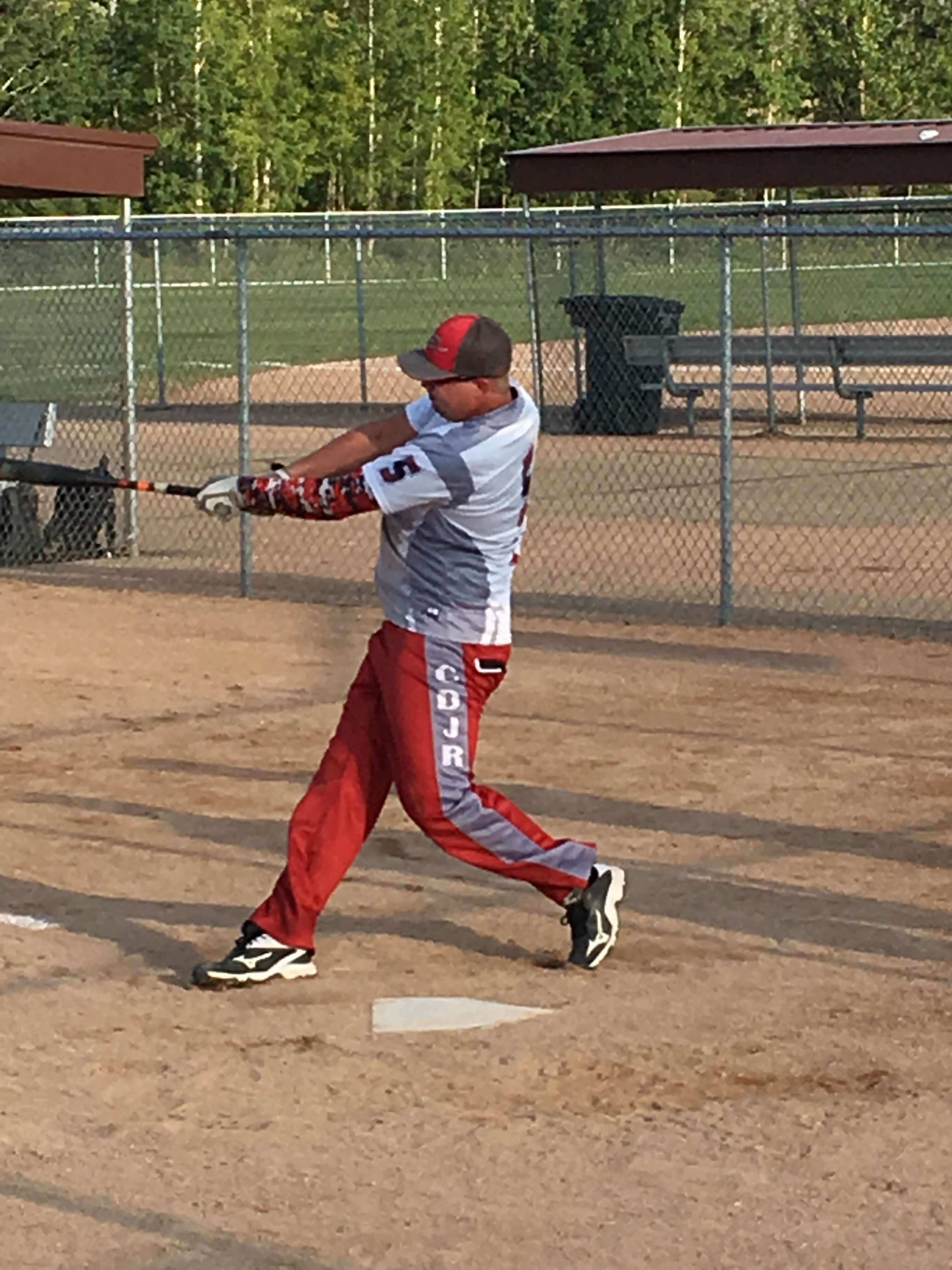 A Team on the Rise

This was the first season playing in Class C. The team played in the Roughrider League, taking 2nd place with a 20-7 league record.

"Class C is a tough division, there's only 12 teams in the state at Class C," Schuchard states. "You have be ready to play every game or you have no chance to win."

The team had some success this year, winning the Rugrat Tournament in June and going 2-2 at McQuade's later that month.

They also played in the State Tournament in August, avenging a loss to to a team they lost to at McQuade's. It was the only game they would win that weekend however, going 0-2 the rest of the way.

Schuchard said it wasn't too bad for the team's first year at this level.

"We'll get better next year. We have a core group of guys that have played together for pretty much 7 years now. We'll add a couple of guys to the team next year because we'll have some spots open," he said.

He said they don't like to drastically change the team every year and ruin the chemistry. "One or two changes a year is all we like to do," Schuchard said.

Travis Collins, Team Manager and Catcher says "Everyone on the team gets along great, if someone is having a bad game or makes a mistake, we collectively as a team help to encourage that player rather get down on them.. That's one of the things that sets our team apart I think."

Their Number One Fan

Even the boss was into it. Jesse Peterson was a regular at the team's league games this summer.

"I think I only missed maybe 5 games or so. It got to be a fun break in the week for me to come and hang out and watch the team play," Peterson said.

He even traveled with the team to watch them play in the State Tournament in Fargo.

"We had a great weekend. My wife wonders what the heck has gotten into me, I never watched softball before this year, except maybe our Eide Ford team a few times," Peterson said with a laugh. 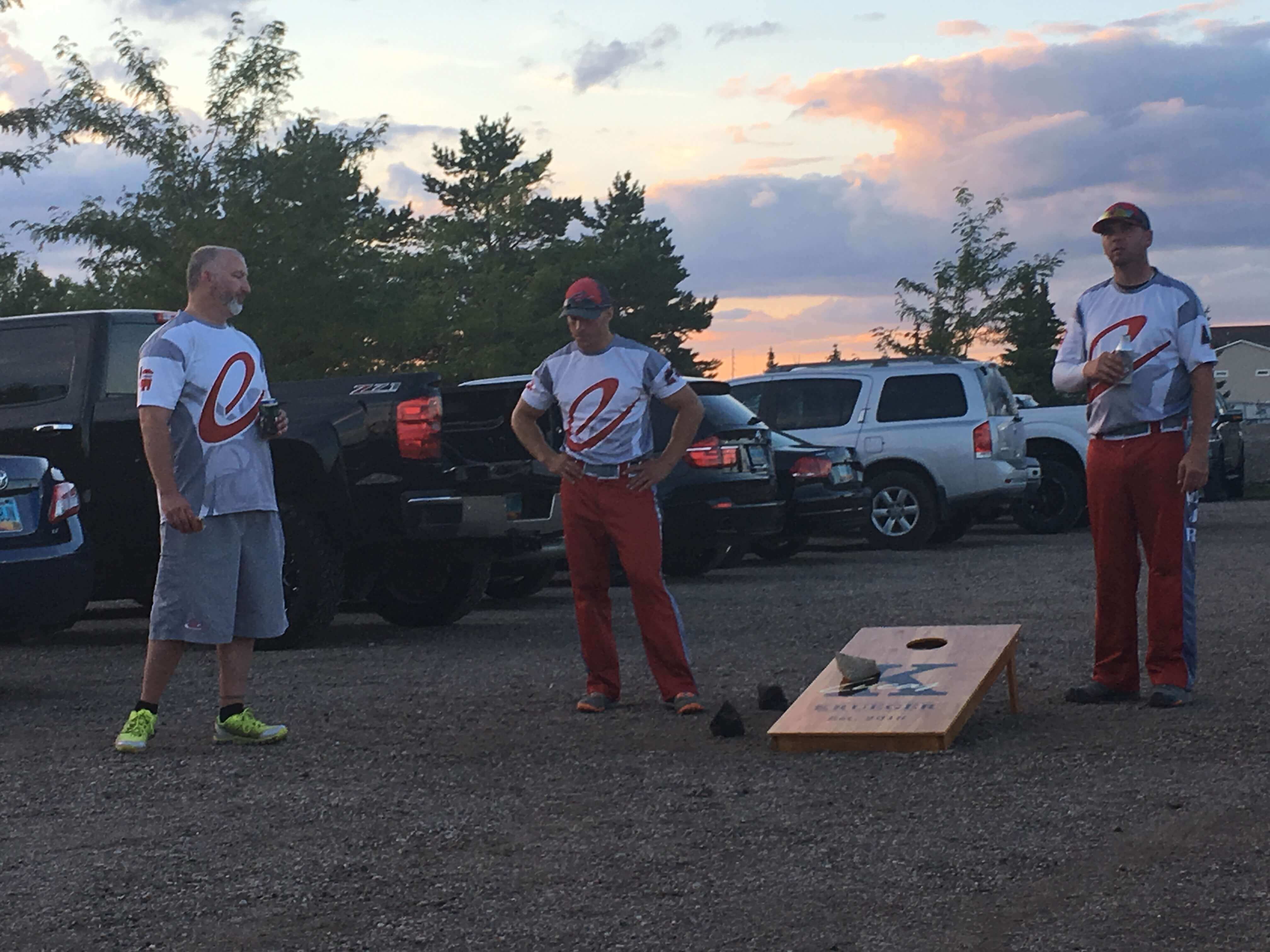 Here is the lineup for Eide Chrysler Softball's 2017 team:

"So long as I am here, we'll have a softball team. Hopefully it will continue to be this one, because I really like all these guys," Peterson said. 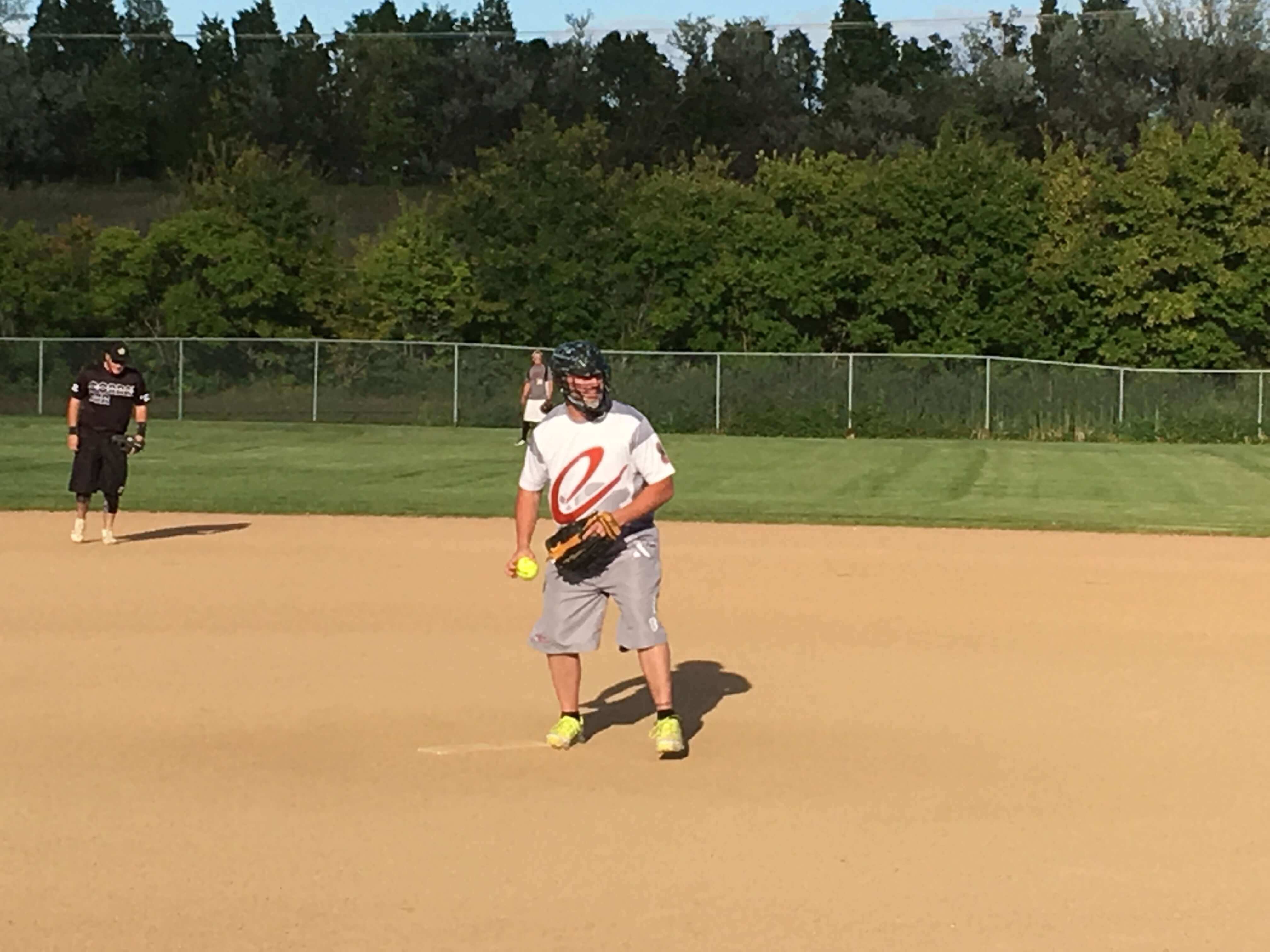