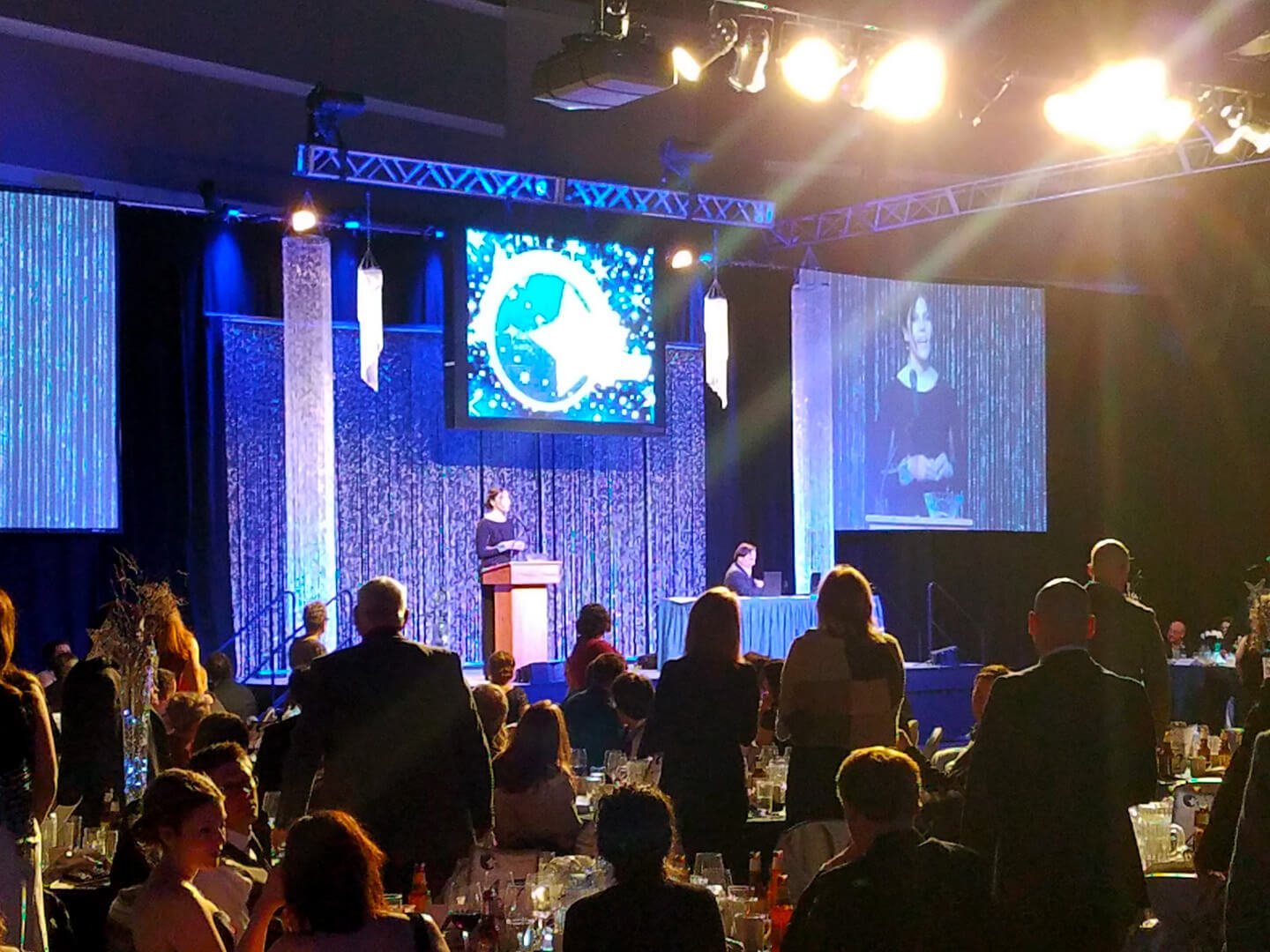 Eide Chrysler and Eide Ford partnered with the community this month by sponsoring the 6th Annual Night for the Stars Event, which is a black-tie fundraising event hosted and planned by CHI St. Alexius Health Bismarck Foundation.

Kilee Harmon is the Development Director at CHI St. Alexius Health, and she says this year's proceeds went to a cause that is truly remarkable and important in North Dakota.

With this year's donations, the foundation will purchase surgical equipment for a procedure called Holmium Laser Enucleation of the Prostate (HoLEP).

HoLEP is a very rare procedure, Kilee says, during which a state of the art laser shaves off the entire prostate gland, leaving a capsule behind. In fact, fewer than 100 physicians in the nation can perform this.

One of those physicians is Dr. Cameron Charchenko here in North Dakota.

"Next to him, the closest place to get the procedure is in Minneapolis," Kilee says. "With the necessary equipment to perform HoLEP, patients now can have their medical care done here, closer to their support system."

In fact, according to Kilee, research shows that being close to a support system contributes to better and faster healing after a procedure. 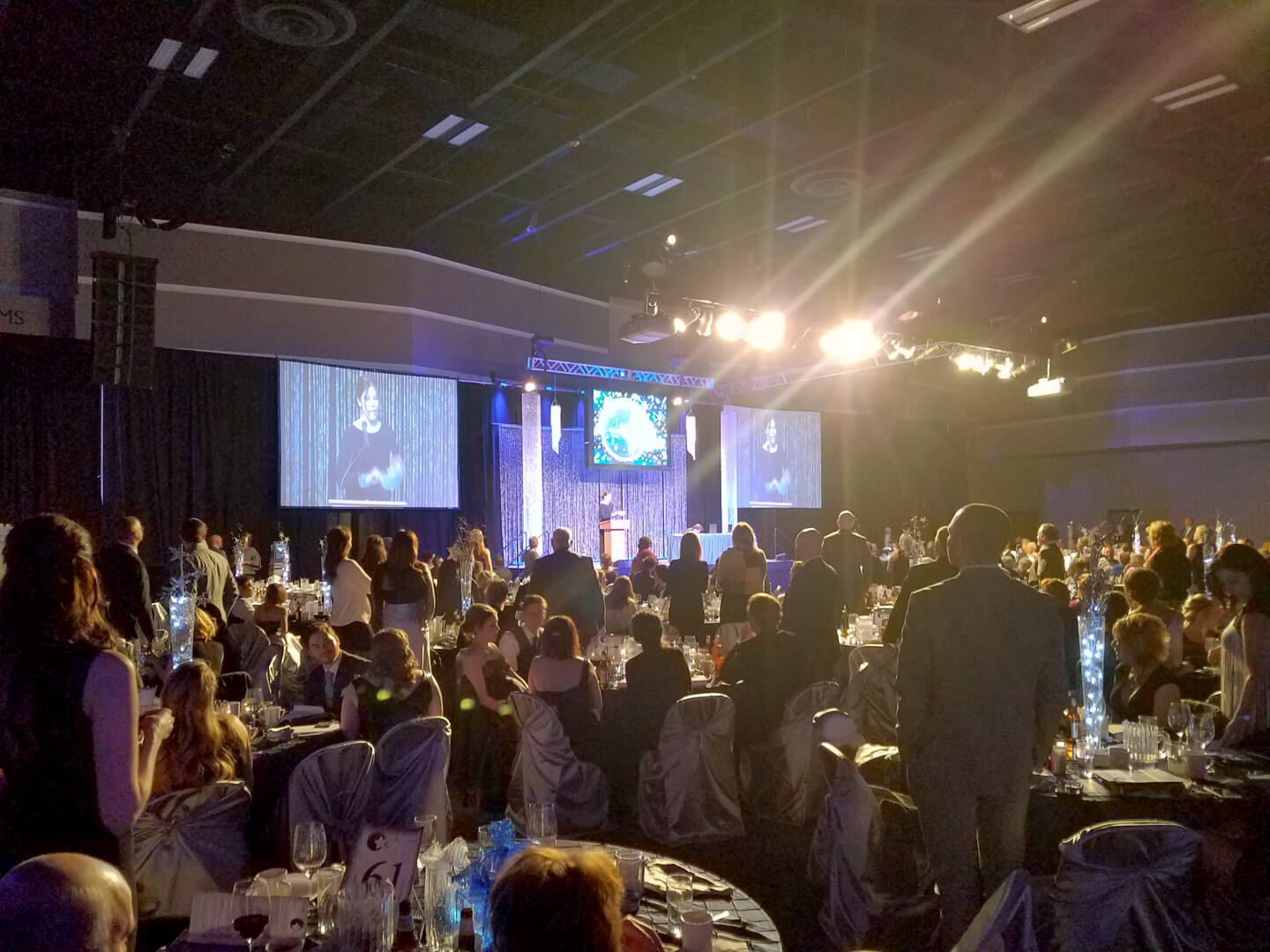 Since North Dakota has a predominantly male – and aging – population, Kilee says it's common to see a larger prostate in this region than elsewhere.

"It's a rare and unique quality-of-life procedure, and it's important to be able to bring these advanced procedures to rural healthcare settings so that's why the Night for the Stars event is important," she says. "Because we're always fundraising for a way to advance healthcare in the region, we are helping our physicians who have specialities in the regions."

"We have the physicians who can read a cardiac MRI, and now people don't have to travel two and a half hours for a 15 minute test."

As part of the sponsorship, Eide stores donated an electric Ford Raptor and electric Jeep Wrangler to the live auction, which together raised over $3,000 for the event.

The Eide dealerships were also a table sponsor and donated a video to play prior to the auction.

See You Next Year!

All are welcome each year to attend the Night for the Stars Event, which includes a nice meal, live entertainment, and a live auction. This fundraising event provides an opportunity to make a positive impact on the overall health of the local community.

CHI St. Alexius Health is a non-profit organization whose purpose is to "advocate and advance our healing presence for the benefit of the patients, families, associates and communities we serve."